As part of the ‘Taking the North Further ‘campaign, TransPennine Express sought to communicate the pride that colleagues feel, not only for their role but the part of the North they work and live in and they approached FJC to produce video content which conveyed this pride.

From the days of filming and the footage gathered, we suggested that the content could be utilised to create a suite of videos with a variety of objectives. Creating a series of seven authentic, thought provoking videos, the footage is used both for internal and external audiences across several social and web sites, conferences, training tools and Inductions.

Careful pre-production planning resulted in us producing far more content than our client expected from this shoot. This enabled them in turn to spread the budget over a number of additional projects and thereby increase ROI. 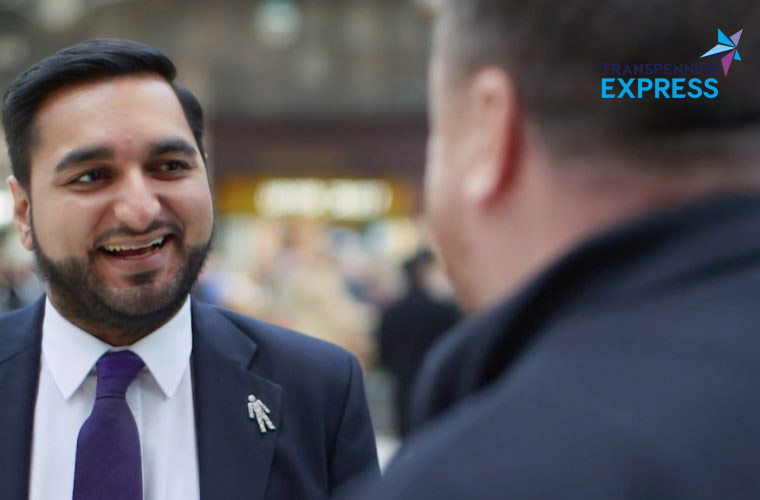 For more case studies please get in touch